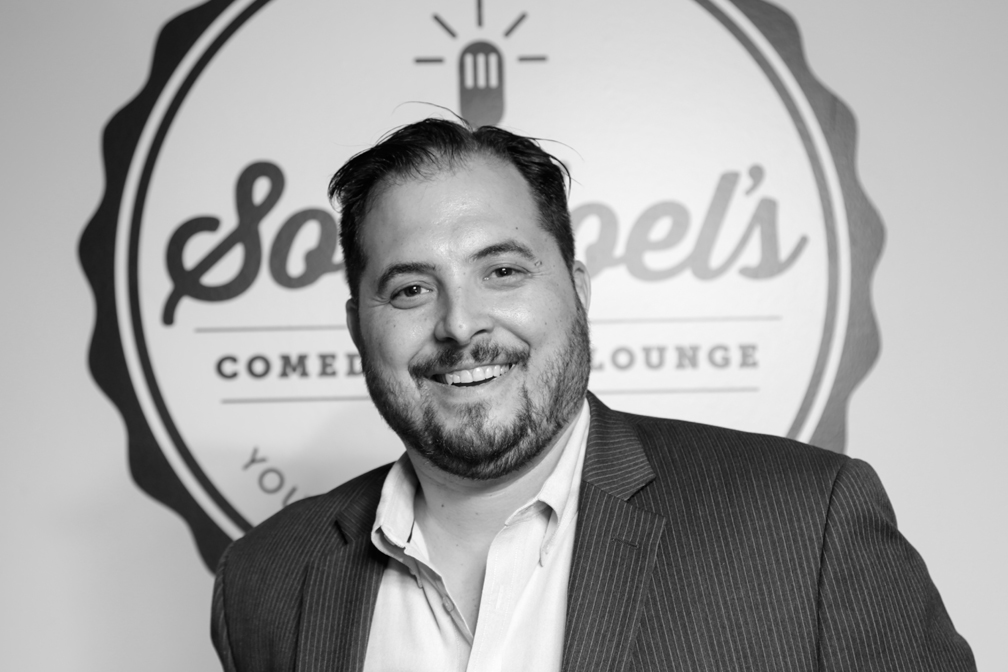 Joel Richardson is the founder of Soul Joel Productions, the largest independent comedy production company on the East Coast. In 2019, he founded SoulJoel's Comedy Club & Lounge in Royersford, PA, the first official home Joel made himself for stand-up comedy 13-years after he began producing comedy shows at various locations throughout the tri-state area.

Back in 2009, Joel left his day job, cashed out his 401K, and started producing comedy shows full time while running Soul Joel Productions. Producing shows in 21 different states allowed Joel to take the best qualities of each venue to bring the vision and dream of opening SoulJoel's to life.

People, now more than ever, have asked, “Which show should I come to?" The answer is simple: SoulJoel's is the seal of approval. Buy any ticket that Joel puts his name on. Each show features the best comics from around the country that have appeared on The Tonight Show, Last Comic Standing, Comedy Central, HBO, Showtime, MTV, SiriusXM Radio, and much more.

We cannot wait for you to experience a show and visit SoulJoel's. We appreciate your support!

A Timeline of Our Adaptations

Since opening in November of 2019, there have been many changes and adaptations made in order to survive. 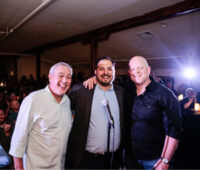 SoulJoel's officially opened their doors on November 1, 2019 with the late-great Vic Henley headlining for a packed house. From the get go, Royersford knew they had something special. 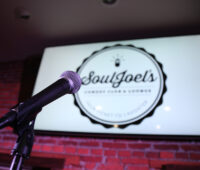 After the grand opening 3.5 months prior, the indoor club was forced to shutdown as the COVID-19 pandemic began cementing itself throughout the world. In order to survive, another option was soon to be developed...

After being shutdown due to COVID-19, SoulJoel's reopened with force into the first Summer Fest which featured a show of national headliners for 17 consecutive nights.

To keep audiences more comfortable outdoors as temperatures began to drop, SoulJoel's acquired a large tent open on 3 sides and filled the space with a dozen outdoor heaters. This helped pave the way to the next phase...

Just in time for SoulJoel's Winter Soulstice, the dome appeared and changed outdoor comedy in Pennsylvania forever. It will be the new home for SoulJoel's going forward long-term and continues to be a big draw for comedians and audiences alike.

After the first-ever Summer Fest was a huge hit, we brought it back and with even more shows. For the 2nd Annual Summer Fest, we went 18 nights in a row of comedy featuring national headliners from around the country.

In September 2021, we announced we will moving to a new location. October 30th 2021 was our final show under the dome with Gilbert Gottfried before our move to a temporary location at Westover Golf Club.

Fan-Favorite Comedians Who Graced Our Stage

The gallery was not found!